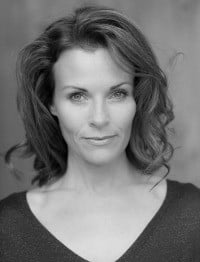 Maria started her career in the Birmingham Children’s Opera Company where she appeared in serveral productions for theatre and radio. After performing in the title role in “Annie” at the Alexander Theatre and other productions in and around the Midlands Maria moved at the age of 14 to train at the Italia Conti Academy of Performing Arts in London, where she received Honours in her Performing Arts Diploma. She went on to play lead roles in numerous West End shows including

Maria has also performed with The Stadium Theatre Company onboard P&O Cruises for a number of succesful years. She has appeared in leading roles in various Pantomimes.

Maria has had a wide and varied career meeting and working with famous performers, directors, musicians and producers.