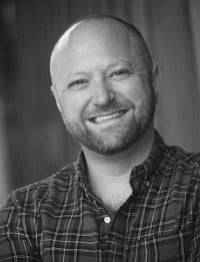 Ian trained at the London School of Musical Theatre (L.S.M.T) and has performed in a wide variety of theatre productions.

He has toured the UK, U.S.A, and the Far East in theatre productions, including Grease, Little Shop of Horrors, and They`re Playing Our Song. He has also been resident in San Diego, Tampa Bay, Myrtle Beach and Branson performing in Spirit of The Dance and Spirit of Broadway.

He is an experienced cabaret vocalist and is a regular visitor to all the Warner Leisure Hotels around the UK.

Ian has performed on several cruise ships for P & O Cruises including Azura, Ventura, Arcadia and Aurora. He also appeared in the Thursford Christmas Spectacular. Most recently he has been touring the UK with Timeless Theatre Productions in Memory Lane and Memories Are Made of This.

Ian is an experienced singing waiter – hand him an apron, and he’s away!